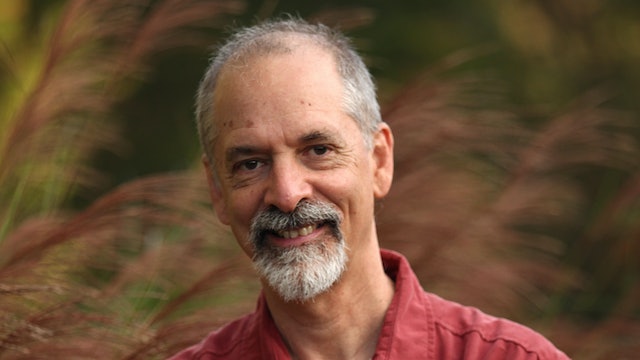 He began his journey as a student, practitioner, teacher, and therapist at age 19 when he traveled to Madras (now Chennai) India, to study. He later received a Viniyoga Special Diploma from Viniyoga International in Paris, France. Gary graduated from Colgate University in 1976 and received his master’s degree in psychology and religion from the University of California at Santa Barbara in 1983. 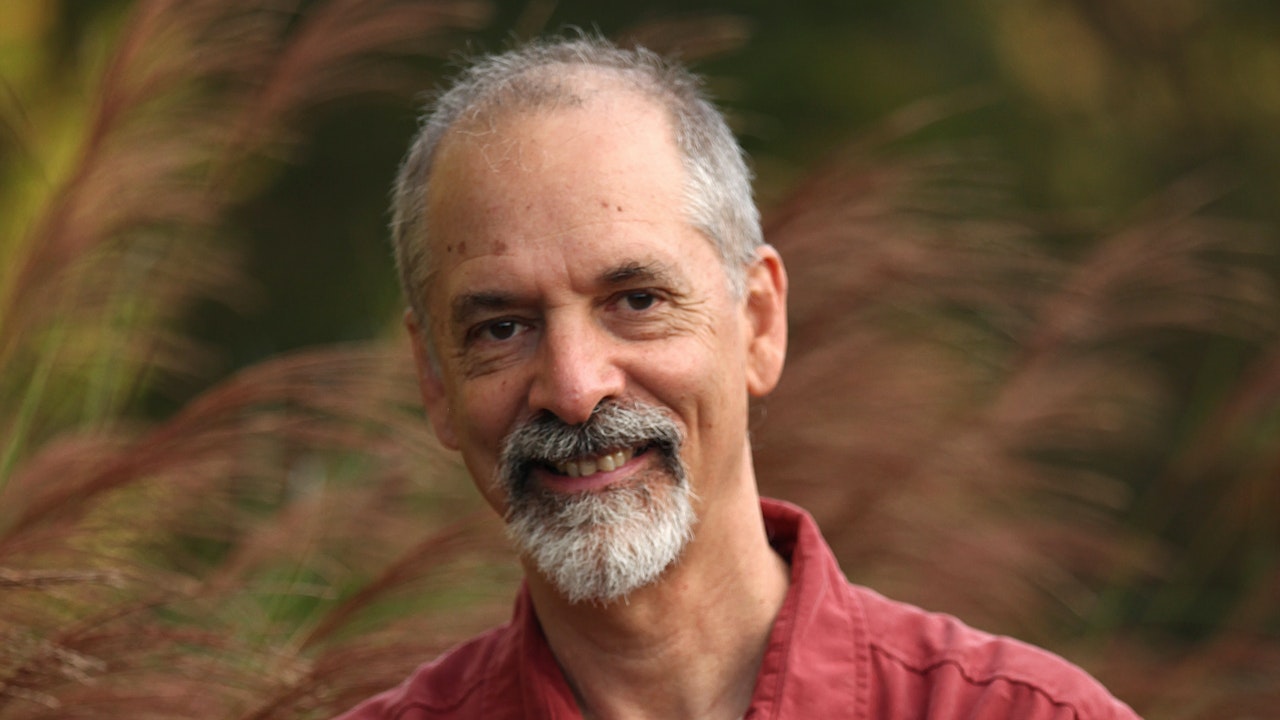