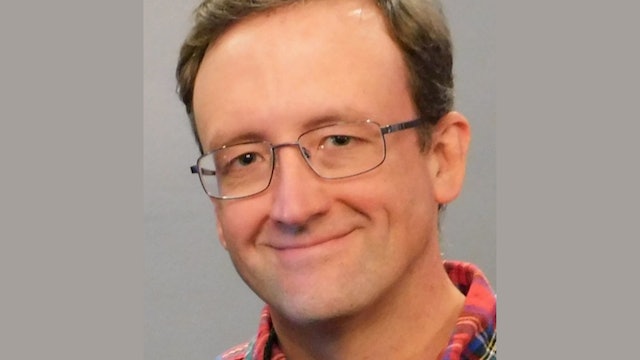 He is also a Professor at the University of Toronto, where he studies spoken language processing and computational linguistics. He has over 100 publications, with the top one accruing 1,581 citations. His lab revolutionized speech recognition with its work on neural networks, which received the IEEE Signal Processing Society’s Best Paper Award. He has led numerous research projects, including ones funded by Avaya, Bell Canada, CAE, the Connaught Fund, Microsoft, NSERC, the German Ministry for Training and Research, SMART Technologies, the U.S. Army and the U.S. Office of the Director of National Intelligence. He is a past recipient of the Ontario Early Researcher Award and he ​​has also worked at Bell Labs and NASA. 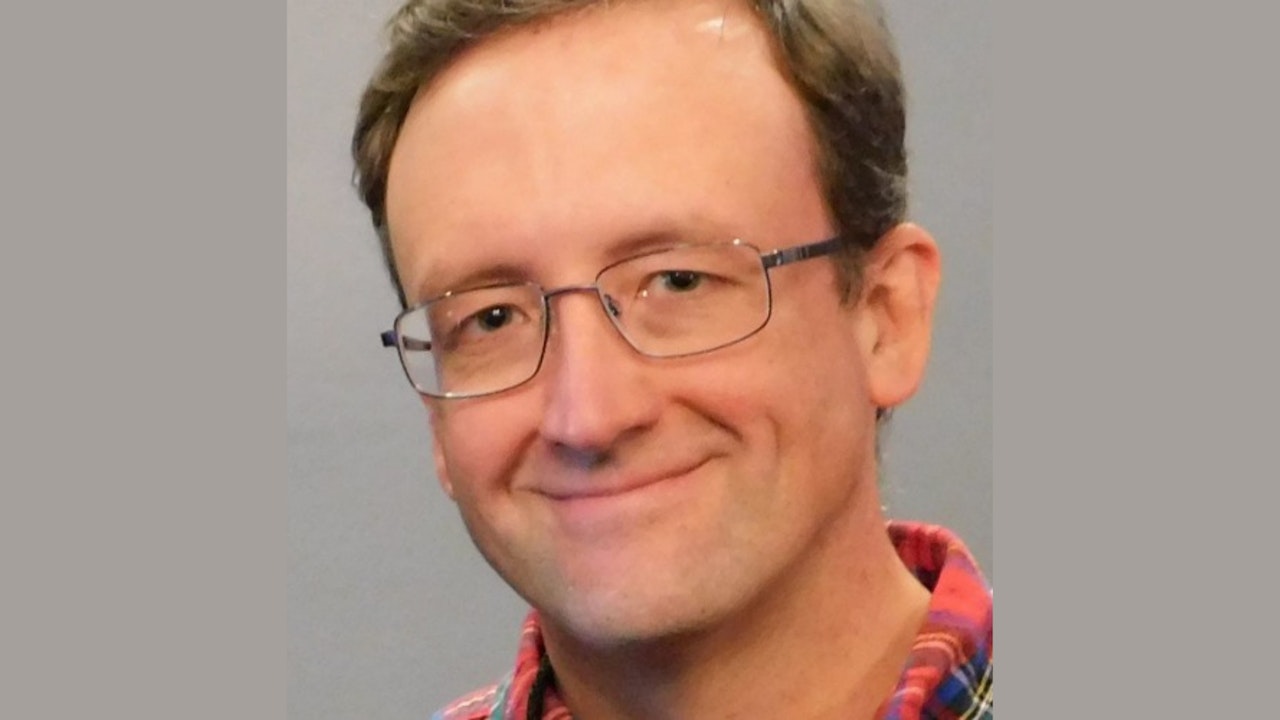