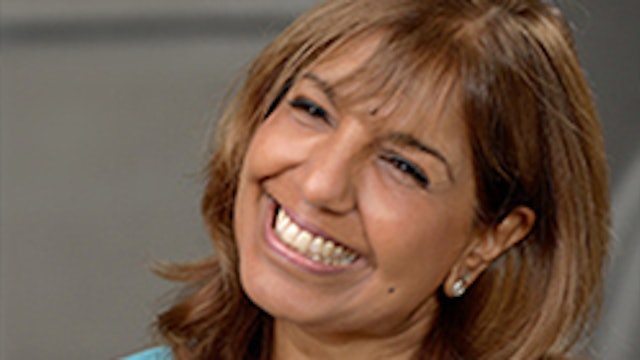 Nalanie Harilela Chellaram is a modern spiritual teacher—a true soul doctor dedicated to selfless service. She travels the world to spread a message of wisdom, compassion, and love based on the philosophy of Yoga.

Nalanie attended university in the United States where she studied philosophy, psychology, and fine arts. Later, in 1986, she became a disciple of His Holiness Sri Swami Satchidananda “Gurudev”, one of the leading lights who brought Yoga to the West and who was also affectionately known as “the Woodstock Guru” after he gave the opening address at the famous Woodstock Music Festival held in New York state in 1969. Under His Holiness’ guidance Nalanie studied the science of Yoga while at the same time continuing her study of philosophy and psychology. She has been accredited by Satchidananda Ashram–Yogaville in Virginia, USA to teach asanas, pranayama and meditation. She is also an accredited Integral Yoga teacher trainer and a Yoga therapist under the British School of Yoga and the International Association of Yoga Therapists.

Her popularity as a counselor has also increased in recent years and she now offers personal consultations worldwide for which she does not charge but rather prefers to work on a donation basis.

Nalanie currently serves as Chairwoman of the Integral Yoga Centres in Sotogrande Alto, Spain and Gibraltar, where she regularly gives talks (satsangs) on spirituality and the science of the mind. She frequently leads Raja Yoga teacher training courses and is becoming increasingly popular as a speaker both locally and internationally.

She is also the founder of the Service in Satchidananda (SIS) initiative, a nonprofit international collective of charities established in honor of Sri Swami Satchidananda and based on his core teaching of selfless service.

Nalanie is highly regarded as the first of a new generation of spiritual teachers. Her particular upbringing and education have given her a special insight into both Hinduism and Christianity, inspired by her beloved Gurudev. Her example as a wife, mother, businesswoman, and now grandmother, who has devoted her life to God and His service, has been a beacon to her students. She shows that it is not necessary to withdraw from life in order to find the “God within”.

In March 2008, Nalanie received an award in recognition of her services to humanity from Her Majesty Queen Elizabeth II, and in October of the same year she was also awarded a Humanitarian Award from Satchidananda Ashram–Yogaville in Virginia, USA. In 2022 she received the Mayor’s Award for services to the community from the Mayor of Gibraltar.

Nalanie has also published several booklets dealing with different emotional subjects, a collection of affirmations and poems under the title Divine Grace, and a book entitled Loss, Life, Love that relays her personal journey through grief to love. 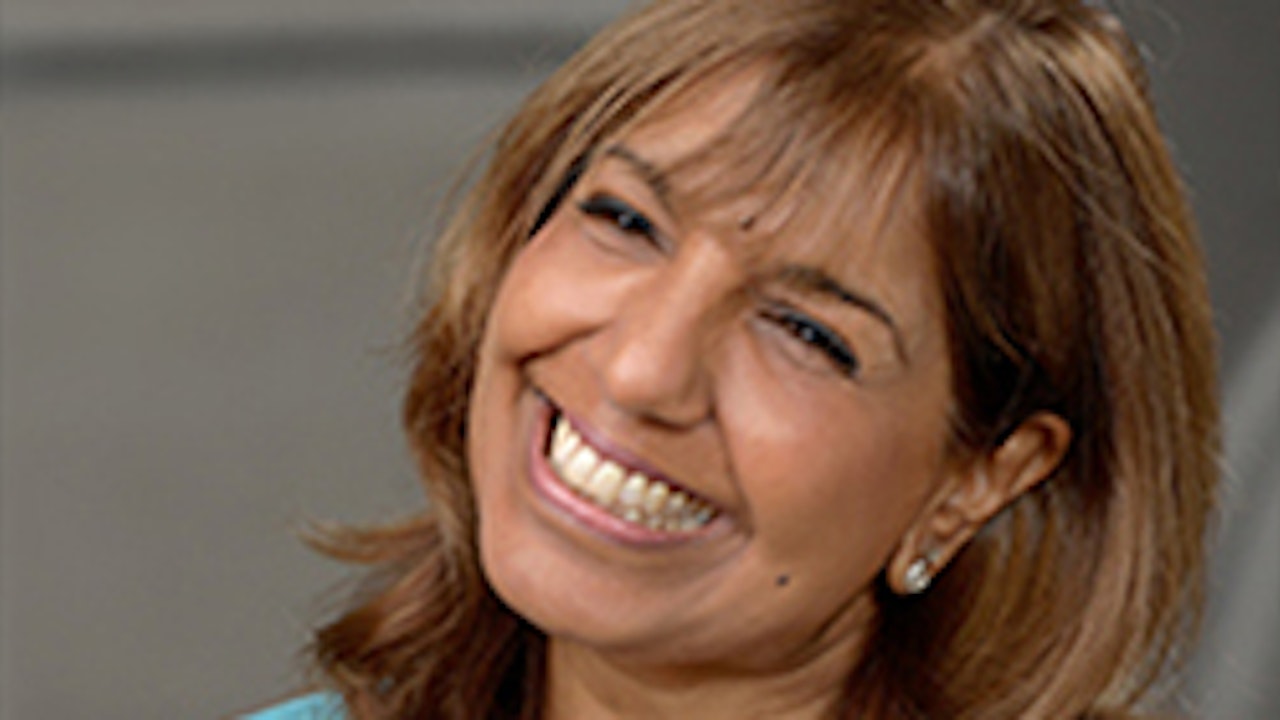