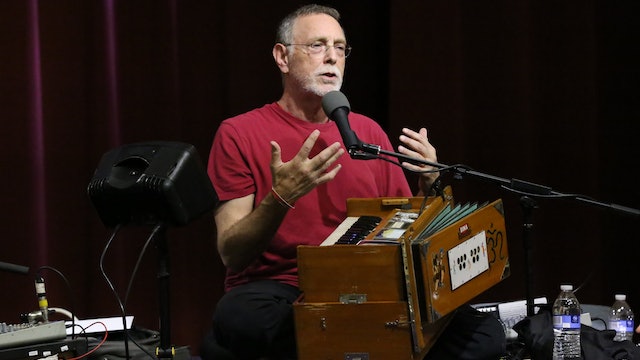 Krishna Das has been called Yoga’s “rock star,” layering traditional kirtan with instantly accessible melodies and modern instrumentation. With a remarkably soulful voice that touches the deepest chord in even the most casual listener, Krishna Das—known to friends, family, and fans simply as KD—has taken the call-and-response chanting out of Yoga centers and into concert halls, becoming a worldwide icon and the best-selling Western chant artist of all time. His album, Live Ananda, (released January 2012) was nominated for a Grammy in the Best New Age album category.

KD spent the late 60’s traveling across the country as a student of Ram Dass, and in August 1970, he finally made the journey to India, which led him to Ram Dass’ own beloved guru, Neem Karoli Baba, known to most as Maharaj-ji.

Given the name Krishna Das, KD began to chant as part of following the path of Bhakti Yoga—the Yoga of devotion.
https://krishnadas.com/ 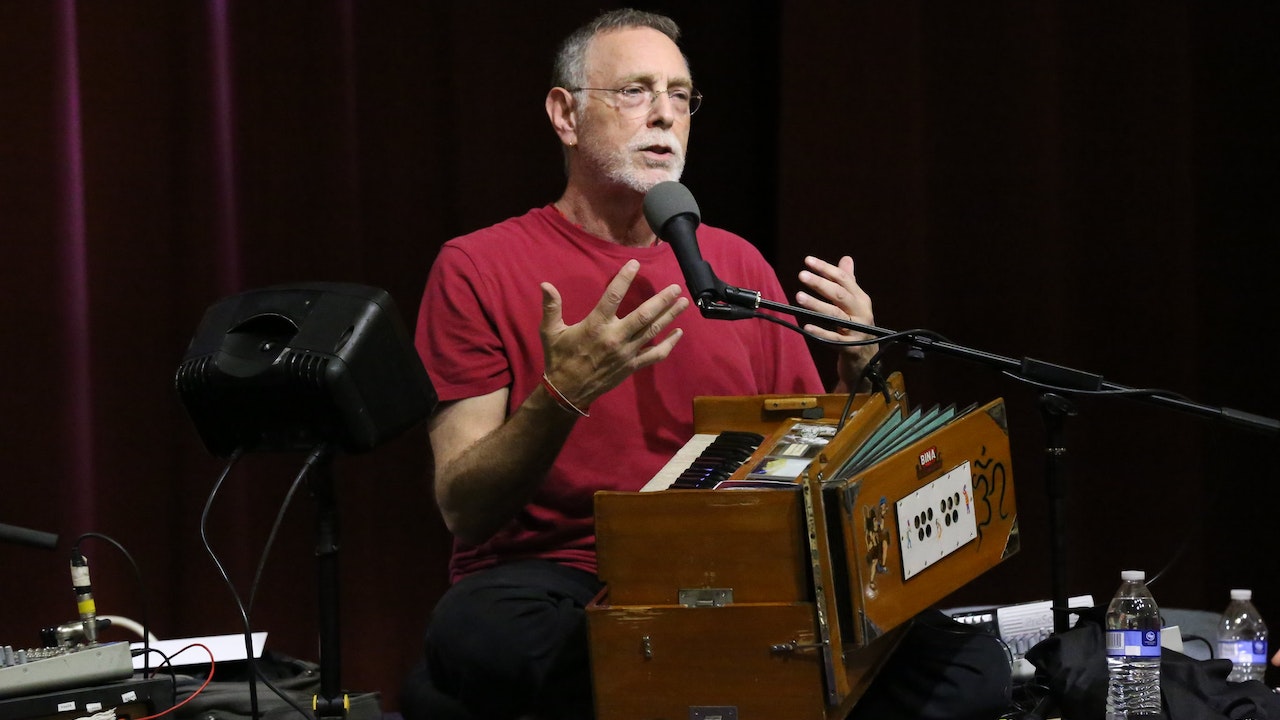