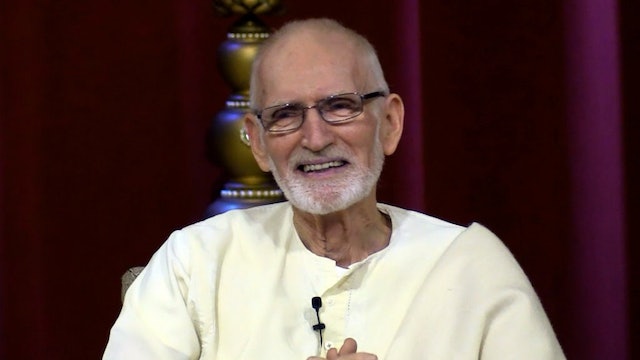 Gurada Buss came to Integral Yoga in 1969 after finisihing a tour of duty with the U.S. Army as a helicopter pilot. In the early 70's he became a full-time resident of the Connecticut Ashram and the Integral Yoga Institute. As one of the earliest Integral Yoga teachers he has served in that capacity for over 40 years. He has lived, served, and instructed at various Integral Yoga Institutes including New York, New Jersey, San Francisco, and other centers around the world. And in 2013, he started and directed a Yoga center in Riyadh, Saudi Arabia. As a professional pilot he has logged over 11,000 flight hours, both military and civilian. In 1976 he founded and directed Eagle Helicopters, a charter and flight training company in the New York area. As a direct disciple of Swami Satchidananda, he served as Gurudev's personal pilot over a 20 year period, providing both helicopter and airplane flight for him at both the Connecticut Ashram and Yogaville. He holds a degree in psychology from Michigan State University and is a certified stress management counselor, wilderness and outdoor survival instructor, and personal development coach. He now lives at Yogaville where he continues to teach and serve. 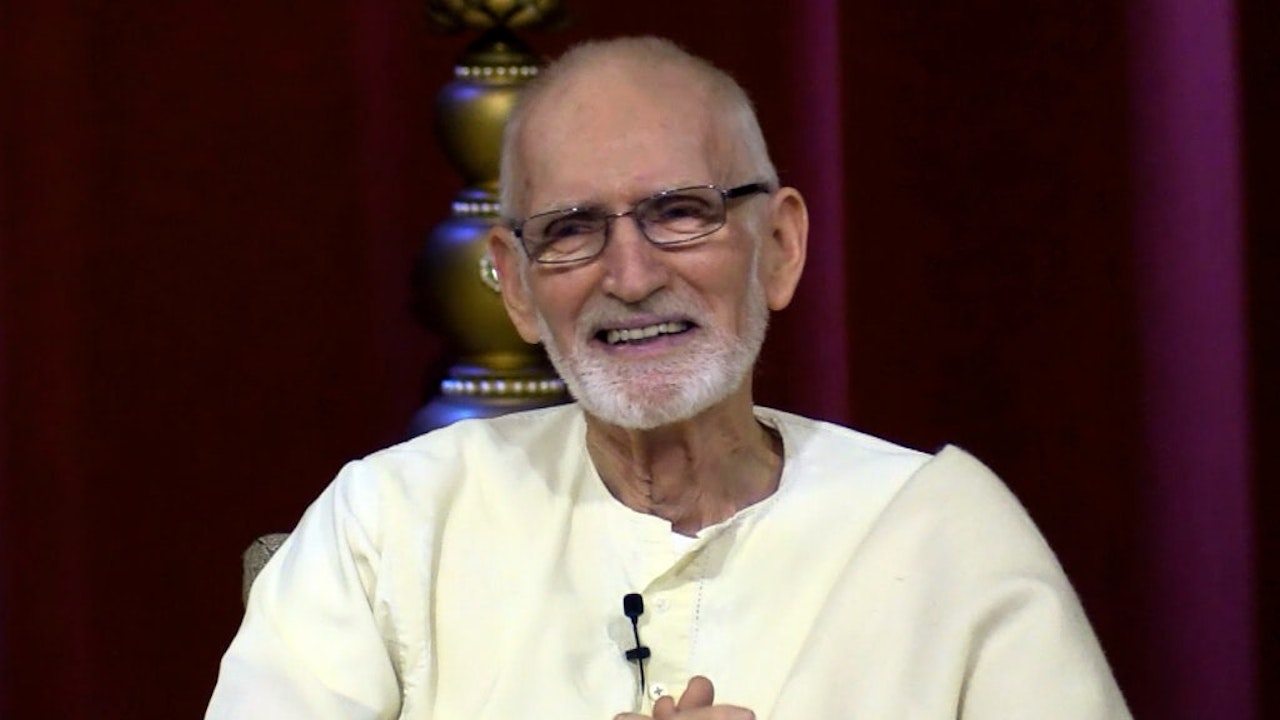